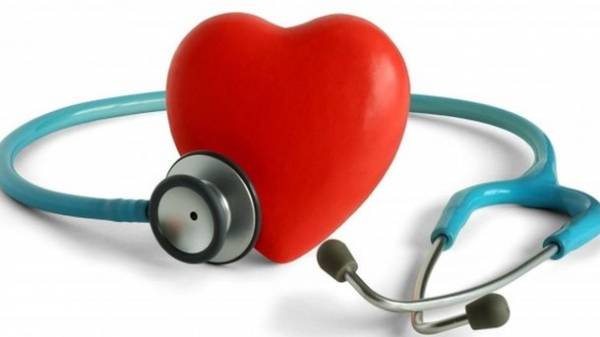 Heart disease in midlife are associated with an increased risk of developing dementia. Middle-aged people with risk factors for heart disease and stroke are more often affected with senile dementia compared to those who have a healthy cardiovascular system. To such conclusion experts from Johns Hopkins University in Baltimore, reports sobesednik.ru.

Like previous research, scientists have once again proved the connection of the so-called vascular risk factors like diabetes, Smoking and high blood pressure with risk of developing dementia.

Now, however, the study also showed the presence of high risk of dementia in the elderly, which had only slightly high blood pressure in middle age is a disorder called prehypertension.

In the sphere of the attention of scientists got 15 744 adults residing in four U.S. States. At the beginning of observations average age of the patients was 57 years. About 25 years senile dementia diagnosed 1 516 people. The owners of the disease gene, Alzheimers APOE twice as often faced with dementia compared with those who were not.

Smoking in middle age increases the chance of dementia by 41%, and diabetes by 77%. The so-called prehypertension increased the risk of dementia by 31%, and high-grade hypertension is 39%. It is possible that circulatory problems contribute to stroke, damaging the brain and causing cognitive impairment, which can become the basis for the development of Alzheimer’s disease and other forms of dementia.