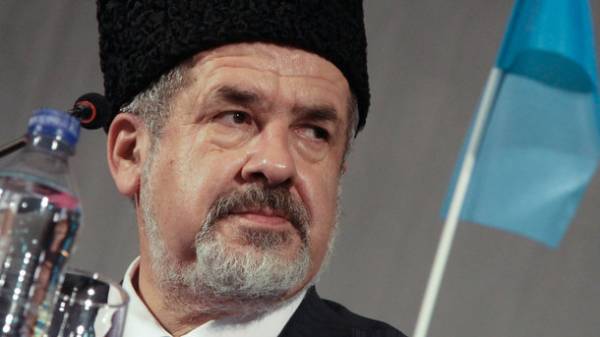 Constitutional group working on amendments to the 10-th section of the basic law of Ukraine – “the Autonomous Republic of Crimea”. The indigenous population of the Crimea plan to grant national autonomy and representation in government.

About this site “Today,” said MP of Ukraine, Chairman of Mejlis of the Crimean Tatar people Refat Chubarov at the IV Congress of Initiatives in Eastern Europe in Lublin.

According to him, work is under way to change the six articles of the Constitution in the 10th Chapter “the Autonomous Republic of Crimea”.

We will remind, on September 25-26, Lublin (Poland) held the IV Congress of Initiatives in Eastern Europe. The Congress covers issues of local democracy, science and education, mobility, model reconciliation, as well as international politics and security.