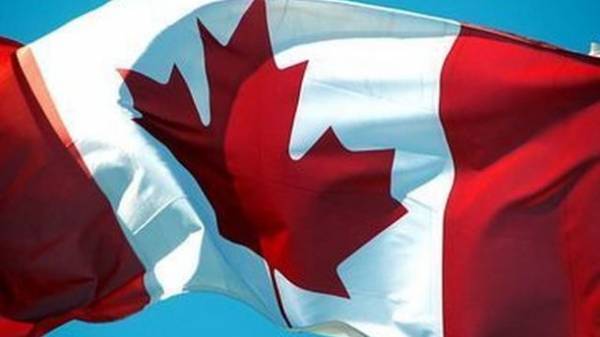 Ukraine is ready to work with Canada on the issue of visa-free regime for their citizens, said the President of Ukraine Petro Poroshenko.

“We are now ready to work with Canada to achieve a visa-free regime for Ukrainian citizens”, – said Poroshenko at a joint with the Prime Minister of Canada Justin Trudeau press conference on Friday in Toronto.

He reminded that Ukraine in 2005 abolished visas for citizens of Canada.

As reported, in 2015, Canada started to introduce the issue of Ukrainians, multiple entry visas with a validity of 10 years.

11 July 2016, the President of Ukraine Petro Poroshenko after talks with the Prime Minister of Canada Justin Trudeau in Kiev announced the agreement to begin immediate consultations between Ukraine and Canada regarding visa liberalization.

August 25, the Ambassador of Canada to Ukraine Roman Vashchuk said that the introduction by Canada of a visa-free regime for citizens of Ukraine is not yet considered.

Later it became known that Canada will not consider the abolition of visas for Ukrainian citizens in the short term.