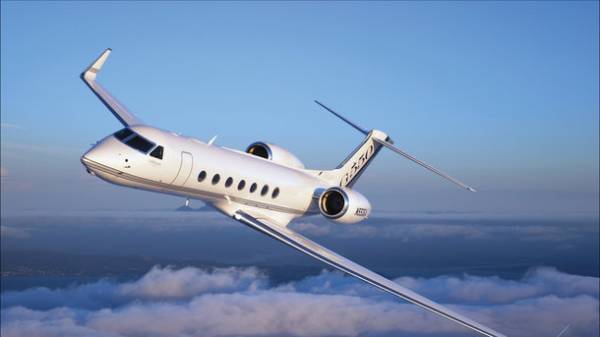 The European aviation safety Agency (EASA) is considering the restriction of flights for European airlines to the airports of Kharkiv, Dnipro Dnipropetrovsk and Zaporozhye because of the proximity of these airports to the ATO zone.

Users of social networks have already responded to this initiative and point to the inconsistency of the position of EASA.

EASA wants to close the airspace over half of #Ukraine, but for some reason doesn’t pay attention to Russian moves avia via @avianewscom pic.twitter.com/5b6Kyp0Sb3

Recall, the Prime Minister of Ukraine Volodymyr Groysman entrusted the Minister of infrastructure Volodymyr Omelyan together with the heads of several other ministries, the Ministry of transport and the SBU to urgently consider the situation with the number of flights to several airports in the Eastern region of Ukraine.

According to the instructions of the Prime Minister instructed the Ministry of Infrastructure in cooperation with other ministries and agencies to work out reasonable proposals and to provide an explanation of EASA, in order to prevent the isolation of the strategically important airports of Ukraine.