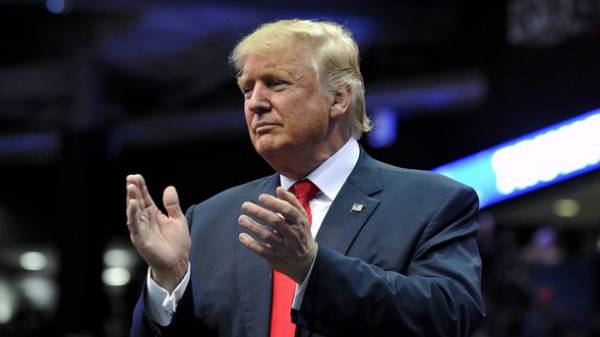 The President of the United States of America Donald trump noted the progress achieved by Ukraine in recent months. He said this at the beginning of meeting with President of Ukraine Petro Poroshenko, held in new York (USA) on the sidelines of the 72nd session of the UN General Assembly – video the beginning of the meeting published on the page of trump Facebook.

The US President recalled that recently, in June, met with the Ukrainian President in the White house.

“I know that you’ve made good progress, and since then it’s actually great progress. I wouldn’t say that now (Ukraine – Ed.) is a comfortable country to live in, but you make it better and better on a daily basis, and I hear very good things, so Ukraine are going well,” said trump.

Recall, September 20, Petro Poroshenko spoke at the 72nd session of the General Assembly of Oonv new York. He talked about the Donbass, the peacekeepers, Russia, de-occupation of Crimea. The full text of his speech can be read here.