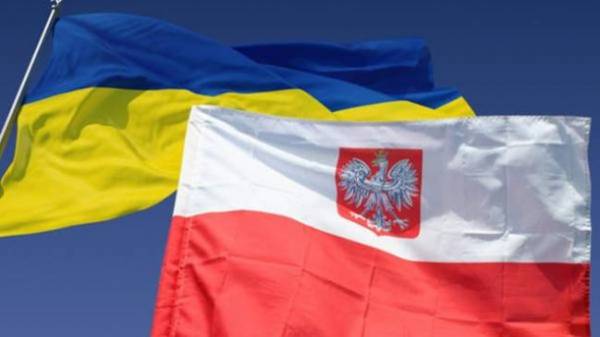 As reported, during the meeting on 19 September in new York was also discussed human rights in Russian-occupied Crimea.

“Considerable attention was paid to the implementation of the Minsk agreements, as well as the development of events in the Donbas and the state of human rights in the occupied Crimea. The presidents also discussed the issue of the introduction of the UN peacekeeping mission in the occupied part of Donbass”, – reported in a press-service of the President.

According to the report, during the meeting the two presidents discussed further development of political dialogue at the highest level between Ukraine and Poland, as well as on cooperation in the field of energy security and cross-border cooperation.

Recall that during the official visit of Petro Poroshenko in the new York Senate has approved draft Law “about budget of the United States on national defence for the year 2018” (NDAA) – the document provides 500 million US dollars to support Ukraine in security and defense spheres.