J. K. Rowling was the victim of sexual violence

54-year-old British writer and author of popular books about Harry Potter JK Rowling who had been ill with mers have experienced sexual violence. At that time she was only 20 years old, and the name of the offender Joan keeps secret. Such a Frank admission about his life, the writer made the Telegraph.

Joan does not consider herself a victim, because she was able to handle it. 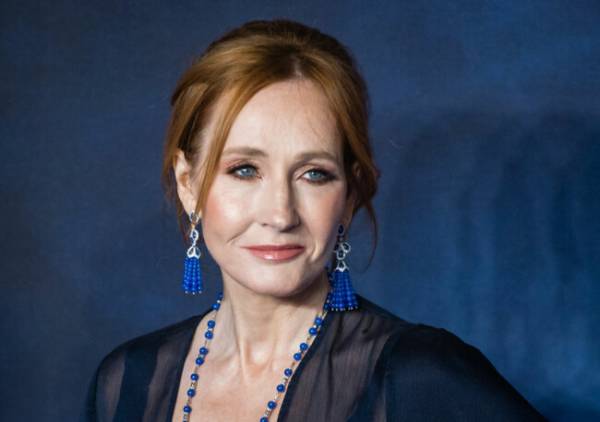 “Almost the whole day I spent in a dark place inside my head, trying to understand the memories of serious sexual assault to which I was subjected when I was 20 years old. I was attacked when I was vulnerable, and this man took advantage of this opportunity. I wasn’t able to completely get rid of those memories. But I don’t consider myself a victim, I did,” admitted Joan.

The writer also admitted that the first marriage was miserable. In 1992, she married Portuguese journalist Jorge Arantes. Joan remembered that when the husband left to have fun with friends, he demanded that she sat at home and waited for him. When a woman decided to divorce her husband pulled out into the street and was hit.

“I’m not ashamed to talk about it. I barely ended the first marriage, and now I’m married to a very good caring man. However, the scars that leave such an unhealthy relationship, don’t disappear — no matter how much you like it now, and how much money you have earned,” concluded Rowling.

Note that such revelations J. K. Rowling has decided after she was accused of transphobia due to repost and comment on Twitter.

Also offer a selection of the TOP 10 Hollywood celebrities who were victims of sexual violence. 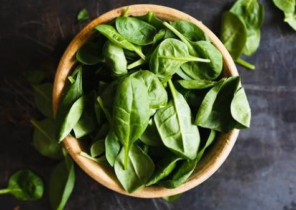