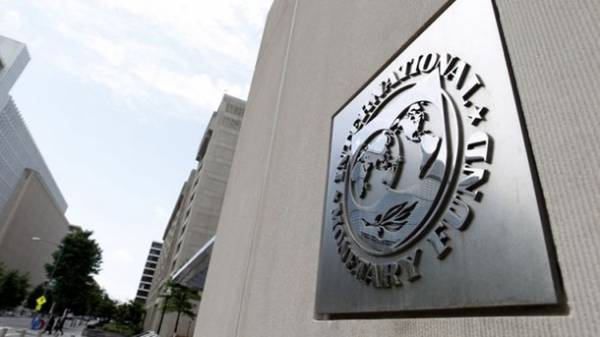 The Finance Ministry hopes that Ukraine will receive the next tranche of the International monetary Fund in the current year. This was announced on 19 September the first Deputy Minister of Finance Oksana Markarova.

“We’re working on it,” said Markarov, answering the question whether the next tranche in the current year.

As you know, September 14, the IMF announced the current requirements to Ukraine. The task of the reform plan will give the country the opportunity to receive the fifth tranche of the extended Fund (EFF).While the national Bank of Ukraine hopes that Ukraine until the end of the year will receive $ 2 billion tranche from the IMF.