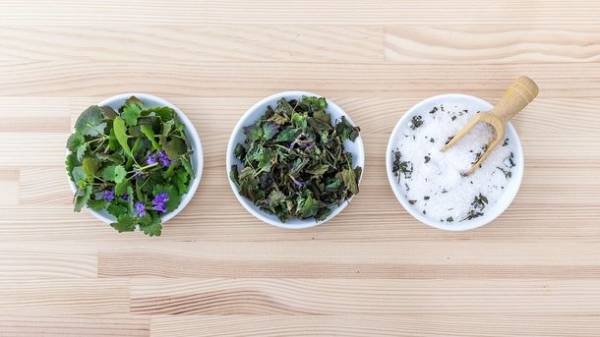 The study, initiated by researchers from tufts University, USA allowed experts to conclude that each person is able to extend its life. According to them, for this you just need to start controlling salt intake, writes med2.ru.

“Adequate intake of salt is more cost-effective way to reduce the number of deaths than the use of special drugs,” that is the conclusion of American studies on the outcome of their project.

Scientists have analyzed the statistics of deaths from various diseases over the ten year period. In the end, they came to the assertion that excessive salt consumption affects the incidence of the main organs of the body that correlate with a high risk of early death.

The world health organization recommends a limit amounting to 2,000 mg of salt per day. According to the authors of the study, most people consume almost twice as much. Reducing this level they would have achieved this improvement in health, which would not give the use of drugs, scientists believe.

“Reducing salt intake is only 200 mg per day, equivalent to one bag of chips, you can save a life,” – said representatives of tufts University. 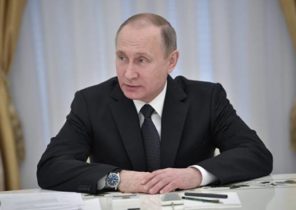