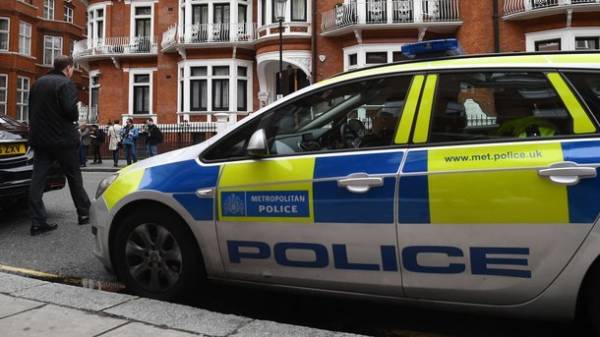 British police announced that they arrested Sunday 25-year-old man and searched in connection with the attack at the concert in Manchester, carried out by a suicide bomber, which killed 22 people. About it reports “Radio Freedom”.

According to the police statement greater Manchester police arrested a man on terrorism charges at old Trafford, to the East of the city, and also carried out searches in the area of moss side in Manchester. Thus the total number of detainees amounted to 14 people.

As reported,killed 22 people, among whom were children.