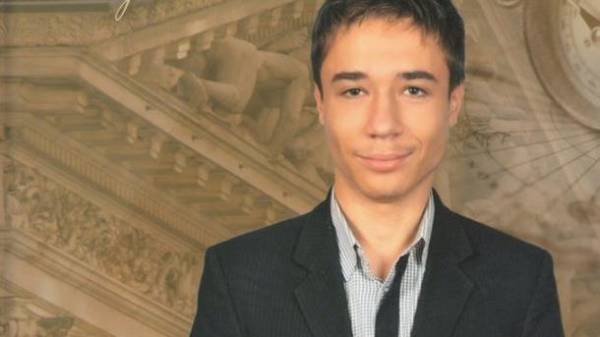 Paul Mushroom, which is contained in Russia, returned to the Krasnodar SIZO. This was announced by Russian lawyer Andrei Sabinin on his page in Facebook, reports UNN. “The mushroom is back in prison,” the lawyer wrote.

Sabinin also added that Ukrainians were taken to a hospital, but it “is not associated with deterioration of health.”

According to him, a Commission of doctors to decide the question about the possibility of staying Fungus in jail. However, a written opinion yet, said Sabinin.

As reported, on 7 September it became known that the missing in Belarus a Ukrainian Mushroom contains in the Krasnodar remand prison.

The Ministry of foreign Affairs of Ukraine of September 8, issued a statement that demands from the Russian side to provide access of consuls to Paul Mushroom.