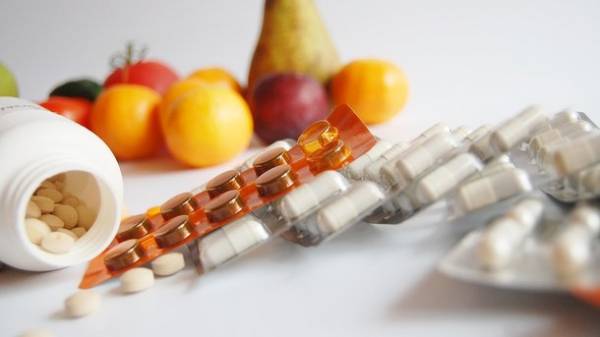 The most deadly virus on earth was hepatitis, which annually kills more than 1.3 million people, reports the journal Lancet.

So the main “killer” of men was not HIV, rabies virus or malaria, and various strains of hepatitis.

“These findings cause us anger, but we are not surprised that hepatitis kills more people than HIV, malaria and tuberculosis. Such a sad course of events is that the hepatitis never entered the political priorities of all leading countries of the world and the fact that there is some global systems for financing of such projects”, – said the President of the world Alliance for hepatitis Charles Mountains.

A similar report each year is the who and other public health service of the United Nations. This year, the emphasis is not on disease, generated by problems in the body of the person or the poor living conditions, and various viral, bacterial and parasitic infections.

To compile a pattern of their evolution over the past 40 years, scientists have collected and analyzed the medical archives of the 147 countries in the world where observations had been conducted on the causes of death of their citizens.

A leading role in this respect, to some the surprise of the authors of the report, took viral hepatitis in recent years he claimed the lives of about 1.34 million people. The cause of their death was not only the disease itself but the associated negative effects – cirrhosis and liver cancer and other complications. Second place went to TB with 1.2 million deaths, a third of HIV that killed about a million people and the fourth for malaria and 719 thousand of its victims.

These figures, according to the doctors, are quite conservative estimates, as only 25 countries to provide sufficient high-quality statistics on causes of death of their residents. Consequently, the real number of victims of HIV, hepatitis and other diseases can be significantly large. 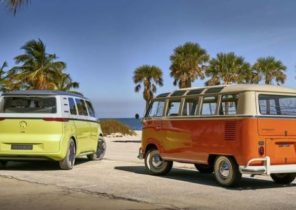