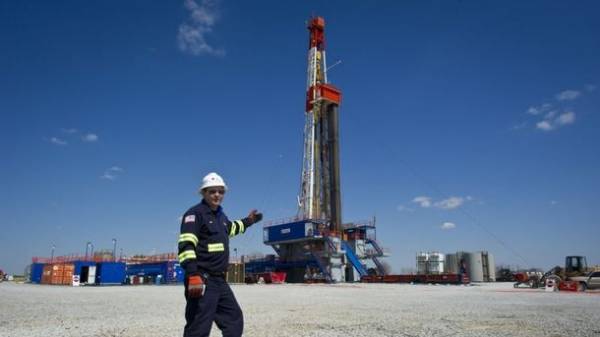 Russia has overtaken Saudi Arabia in terms of oil production. This is evidenced by the Joint initiative on oil statistics (Joint Organisation Data Initiative, JODI), who is quoted by Bloomberg.

According to Bloomberg, Russia has overtaken Saudi Arabia in oil production for the first time since March 2016. The third largest oil producer in the world took the US (8.8 million barrels. of crude oil in December).

Recall, Russia, and Saudi Arabia reduce oil production in the framework of the reached the end of 2016, agreements aimed at the stabilization of the oil market.