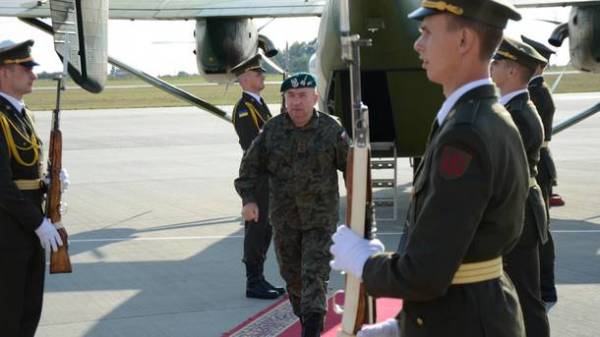 On Tuesday, August 29, arrived in Ukraine chief of the General staff of the Armed Forces of the Republic of Poland Lieutenant General Leszek Zurawski, who led the group of Polish generals and officers.

About this on his page in Facebook said the head of the National Academy of Land forces of Armed forces of Ukraine Pavlo Tkachuk.

“Being in the Lviv region, Lieutenant-General Leszek Zurawski familiar with the specifics of the National Academy of land forces, the International centre for peacekeeping and security” – said Tkachuk.

“I believe it to be an effective and efficient continuation of the military-political dialogue between our countries,” he added.

Recall that in December last year, Ukraine and Poland signed a military agreement. The purpose of the document is creation of legal base for cooperation between the Parties in the defense sector on the principles of reciprocity. 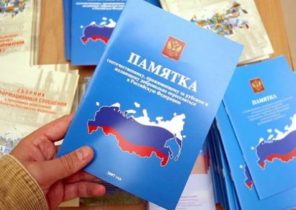