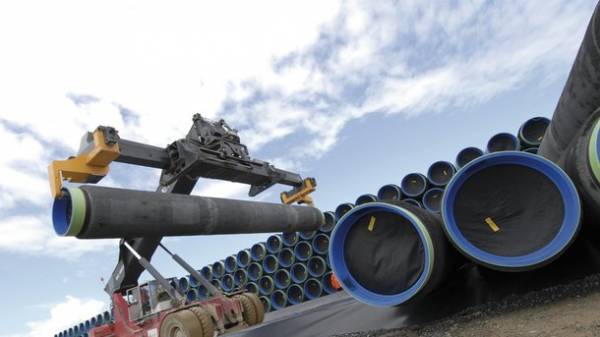 The Ukrainian government is concerned about the implementation of the project of the pipeline “Nord stream-2,” which Russia plans to transport gas under the Baltic sea bypassing the territory of Ukraine. This was stated by Prime Minister of Ukraine Volodymyr Groysman at the meeting with the Vice-President of the European Commission maroš Šefčovič.

“The government is concerned about the “Nord stream-2″. We believe that this issue requires a more thorough examination of the EU and our international partners. But I am deeply convinced that we in this issue also must be ready,” – said Groisman.

We will remind, the project of Nord Stream – 2 cost nearly 10 billion euros, “Gazprom” and its partners intend to start in April 2018. It is anticipated that construction will be completed by the end of 2019.