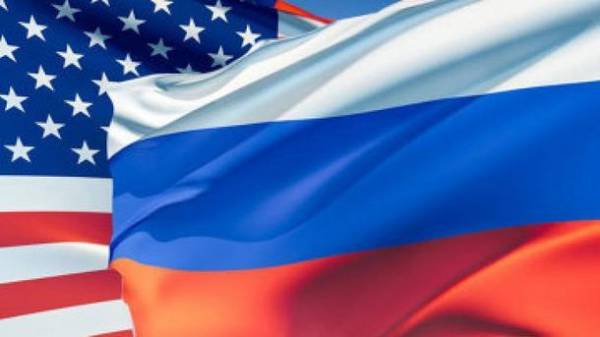 The United States urged Russia to influence its controlled militants of the so-called “DNR” and “LNR” who carry out violence and intimidation against the OSCE observers in the Donbas. This statement was made by the representative of the U.S. Department of State Heather Nauert, reports “UKRINFORM”.

According to her, in the United States is concerned about the security status of observers of the monitoring mission.

“The United States is deeply concerned about alarming trends of violence and persecution in the East of Ukraine by the Russian-controlled separatists that occur in relation to unarmed civilian members of the OSCE SMM. We call on Russia to use its influence to stop this campaign of intimidation and to comply with its obligation to ensure the free, unhindered and safe access for OSCE observers,” – said Nauert.

She reminded about the death of American members of the OSCE in April of this year.

Also Nauert declared that on Donbass it is necessary to cease fire in order to achieve progress in the implementation of the Minsk agreements.

We will remind, on June 20 observers of the OSCE SMM was attacked by armed members of the so-called “DNR”.