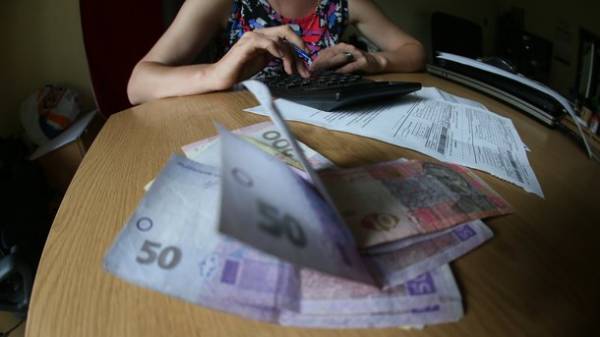 “I heard that the subsidy will now have to register every six months. But I have a pension of 1500 UAH, income/expenses/purchases, nothing changes. I’ll have to re-register everything again? Then what is the procedure step by step? Or in my case automatically will extend the subsidy and run don’t have?” Darya Nikonov, Kiev region.

In your case, when there is no change, USZN obliged to obtain information about your income through the Fiscal service or the Pension Fund and prolong you from receiving public subsidies without re-applying for such assistance and re-design the whole procedure on your part.

On the calculation of public subsidies USZN you must inform. Typically, this occurs via SMS, email or letter.
Re-submit a Declaration of income and statement-we need families who rent housing have the recent changes in the composition of the family or want to get a subsidy to solid fuel. The changes relate to the composition was in the apartment people: maybe someone discharged or, on the contrary, only recently signed up for housing. You also need to inform the social status of the family members — if someone quit his job or, on the contrary, found a job or acquired a source of additional income, retired, etc. need to Notify the implementation of the one-time purchase, the cost of which is above 50 thousand UAH.

You also need to notify the Department of social welfare of changes in the set of utilities — all of a sudden since the last receipt of the grant the landlord refused from Central heating and switched to individual (or Vice versa) or there is still some important changes that relate to decreasing/increasing payment amounts. Changes Ukrainians, receiving a grant should inform the social security authorities within one month. 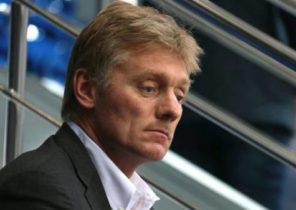 Putin said that “tired” from messages about trump