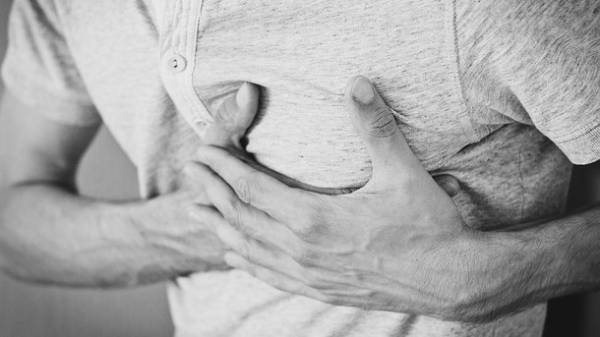 On the night of 13 September, the Earth has reached the coronary substance ejected into space as the result of solar flares, which took place on September 10. This caused our planet’s magnetic storm, which has a G1. The same experts predict a storm on September 14, reports ria.ru.

Scientists say that G1 is the minimum possible level of magnetic storms. However, meteodependent people can feel the disturbance in Earth’s magnetosphere, which lead to headaches, high blood pressure, mental disorders and sleep. In case of deterioration of health, doctors recommend not to drive, not to use the subway, to give up alcohol and soft drinks.

A series of solar flares began on September 4 and two days later was recorded the most powerful explosion for 12 years. Flash September 10, was the fourth in a row for a short time, which is the highest category H.

Over the next two weeks magnetic situation on the Ground remains calm, as the Sun turned to our planet by the other party. Thus, even if the solar flares continue, the matter will be emitted in the opposite direction from the Land side.