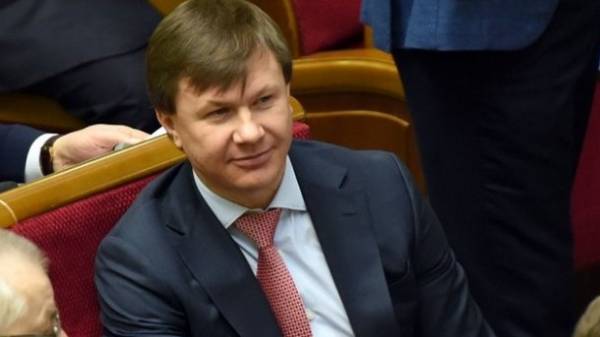 In the short term, the hryvnia will be stable, but will experience a certain level of devaluation. This statement was made Deputy Chairman of the parliamentary Committee on financial policy and banking, people’s Deputy Ruslan Demchak, the “Browser”.

“This is a long-term stabilization of the hryvnia, and it reflects the General stabilisation of the economy. But the devaluation within the proportions of the gross domestic product growth is not only permissible but also a positive for the economy,” – said the politician.

At the same time, he drew attention to the fact that the course laid down in the draft State budget for 2018, which amounts to 29.3 UAH per dollar. “That is in the budget a stable exchange rate devaluation, given the growth that will be positive for the economy,” added Demchak.

Recall, the experts believe that economic reason for a sharp devaluation of the no. First, the external conjuncture on commodity markets remains favorable for Ukraine, and secondly, the ratio of demand and supply in the market is also stable.