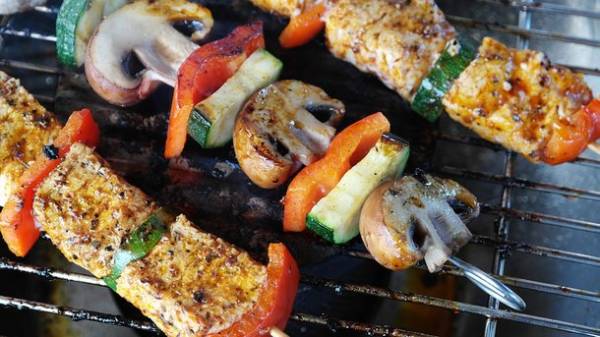 In its nutritional value mushrooms surpass many vegetables and fruits, and in a number of ways closer to animal products, writes med2.ru.

Each type of mushroom has its own taste and method of processing. Some mushrooms can be fried fresh, others only after boiling. But the logic of security requires that all mushrooms which are brought from the forest, had previously been boiled.

Mushrooms are like little sponges. They easily absorb moisture and can absorb it a lot in the process of washing. Chefs advise not to wash the mushrooms under running water and wipe them with a brush and damp cloth. It works if you chop the mushrooms before cooking. One piece of the cap it is better to wash in the usual way.

Mushrooms contain a huge amount of water. Slow braising will lead to the fact that fungi will turn into a soupy mess. Cooking over medium heat will help to get rid of excess fluid and give the mushrooms a nice brown color. Before taking from the stove, make sure that all the water in the pan has evaporated.

Mushrooms love to soak up, including all the fat you add to them. Without the right amount of oil, fungi can easily burn, so do not skimp on adding it and watch carefully for mushrooms during cooking.

Cook so that the mushrooms spilling out over the edge – is fundamentally wrong. Leave a place for moisture to effectively evaporate right decision. Divide the mushrooms for a few visits and get a definite plus in terms of taste.

It is not necessary to chop mushrooms into small pieces. It is enough to divide them into quarters, and little mushrooms, and even more so worth keeping intact.

Mushrooms don’t want to keep fresh more than a day. Just bought the mushrooms should cook the same day or to prepare for the future, using technologies of drying, pickling, salting and canning. When drying mushrooms is removed up to 80 % of the available water in them. The remaining moisture for the development of harmful microorganisms is not enough. In the preparation of the natural microflora of canned food kills the high temperature at which the sterilization of canned food. When marinating the activity of microorganisms is suppressed by high temperature during cooking, and then the action of acetic acid and salt. In salted fungi, fermented, during which the sugar passes into lactic acid. 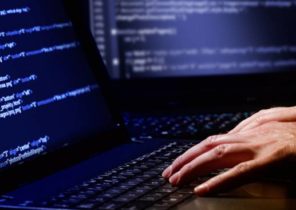