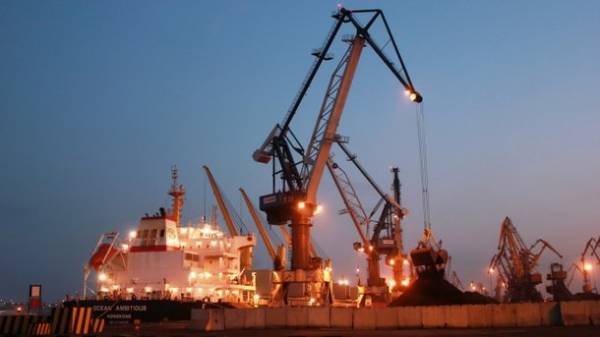 The first ship with steam coal from the United States arrived in sea trading port “southern”. About it reports a press-service of the port.

Cargo plan to unload in three days. Just next week the port is planning to take from four vessels with coal. 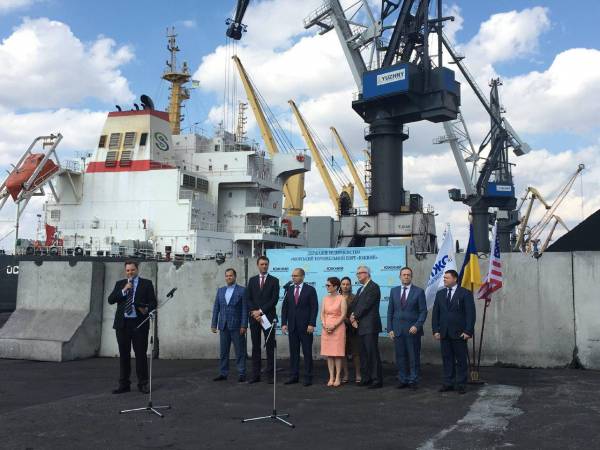 “In early September we completed the planned training of the equipment, because in the next week, the company plans to take four vessels with coal, totaling more than 295,000 tonnes, one vessel for “Centrenergo”, and including two vessels for DTEK”, – said the acting Director of SE “ICC” uzniy Vitaly Zhukovsky.

Recall that Ukraine after the “blockade” uncontrolled part of Donbass forced to buy anthracite abroad. Thus, during the heating season, DTEK in September doubled the supply of coal from South Africa. If before monthly had arrived one ship on 75 thousand tons in mid-September, it is expected from two vessels with anthracite. This coal will produce enough electricity.