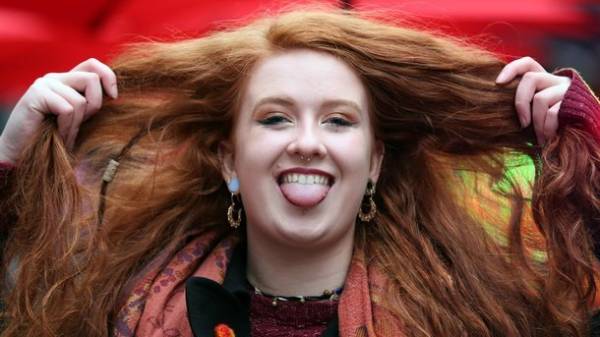 Experts examined two groups of mice, the first of them was restricted in food, but not the second. Rodents consumed only 60 percent of physiologically normal amounts, for the six months were two times easier, they have increased the thickness and smoothness of the skin, the density and length of hair, as well as three times compared to the original increased total length of blood vessels in the skin.

According to scientists, these changes indicate that the mouse has adapted to the new diet, it began to lose less heat to maintain constant body temperature.

Experts believe that the findings in mice also apply to humans.

Previously, scientists have repeatedly stated about the effectiveness of fasting for renewal of life.