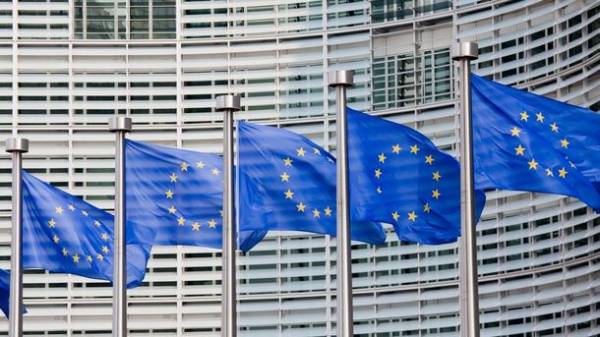 The European Parliament started the debate about granting a visa-free regime for Ukrainian citizens. Reports on the issue of liberalization of visa regime for Ukraine Mariya Gabriel, member of the Committee on civil liberties, justice and home Affairs.

The next steps are a vote in the Committee of permanent representatives (COREPER) and then to the EU Council of Ministers.

Earlier it was reported that the Ministry of foreign Affairs of Ukraine after Georgia predict the introduction of a visa-free regime for Ukrainians until the summer of this year.

Deputy foreign Minister for European integration issues Elena zerkal sure that was in the European Parliament right-wing deputies the amendment on the abolition of visa regime for Ukraine will not have support.