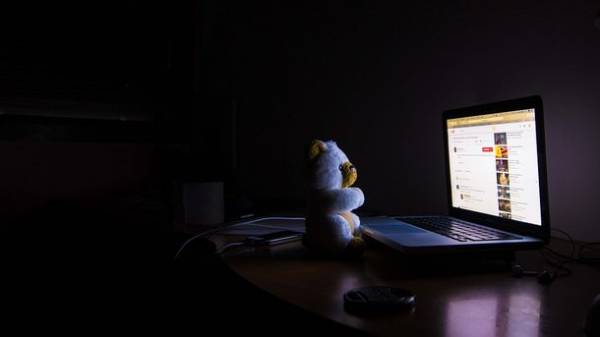 British scientists have found the cause of insomnia in many people. Blame your insomnia was your mobile phone. To such conclusion the practitioner in the field of sleep guy meadows of the sleep School in London, reports med2.ru.

Eight out of ten respondents keep mobile phones in the bedroom when going to sleep, according to a survey by Ofcom, and around half use their phone as an alarm clock.

But experts are concerned about the effect that phones have on our brain.

The researchers called it “swashplateless” – anxiety, which excites the brain and prevents us from sleep. It can cause insomnia and other sleep problems.
Most people begin to sleep better if you remove mobile phones and other electronic devices from their bedrooms.