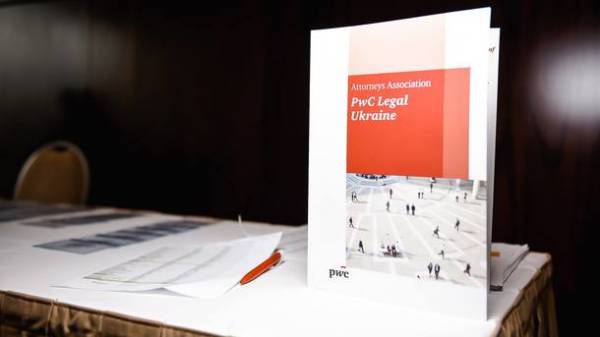 Ukraine does not exclude the possibility of filing a claim to subsidiary of the international consulting company PwC has conducted the audit of Privat<ANCA, to offset part of the cost of salvation “Private”. This was announced by the Minister of Finance of Ukraine Alexander danyluk in an interview with Reuters.

“We have invested so much taxpayer money in PrivatBank, we look for ways to compensate for the losses. If PwC has played a role, she should be responsible for it,” said danyluk.

Answering the question whether the government planned to file a lawsuit against PwC, the Minister said that nothing had not yet been drafted, but added: “At the moment I just don’t rule that out… not because we’re up to something, but I just understand the significance of nationalization and the responsibility that we have undertaken”.

We will remind, the national Bank in July withdrew the right PwC for the audit of Ukrainian banks because of inadequate checks of PrivatBank. According to the regulator, after comparing the audit balance PrivatBank from EY and PwC, the national Bank found a difference of more than 160 billion hryvnia. While PwC said it will challenge its expulsion from the register of auditors. 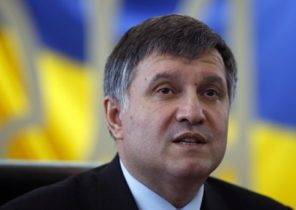 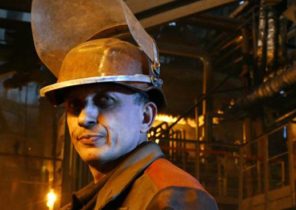