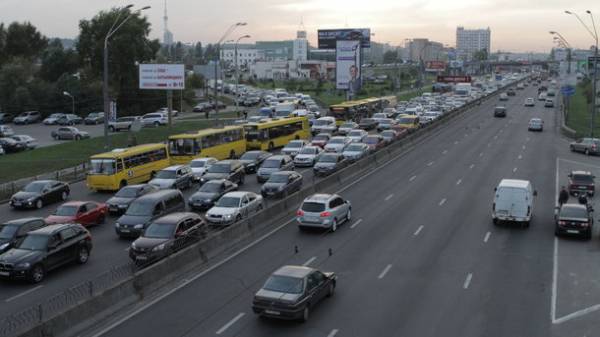 In August, the primary market of cars in Ukraine, there were 11 783 thousand cars, of which 5 thousand 185 EA. – imported car, preowned. It is reported by Association “Ukrautoprom”.

Used cars from abroad have covered 44% of the primary market of passenger cars.

Cars with foreign registration in these statistics do not count.

Regarding the August period last year, there was a 19-fold increase in the number of primary registrations of cars with mileage. And at the same time, for the first time since the beginning of the year, marked decrease in activity in this part of the automobile market from the previous month, which was 0.6%.

The most popular brand in the used segment of August was Volkswagen, the cars that picked 934 motorist. Renault has moved into second place – 922 initial registration, the third and fourth position confidently took the Skoda (611 units) and Opel (381 units). In fifth place is Nissan (246 pieces), with a lag of one car in sixth place from BMW.

Recall that in Ukraine for the first eight months the demand for cars increased by 30% compared to the same period last year. From January to August, the Ukrainians have purchased and registered almost 50 thousand new cars. 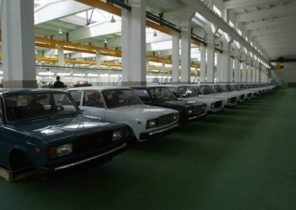