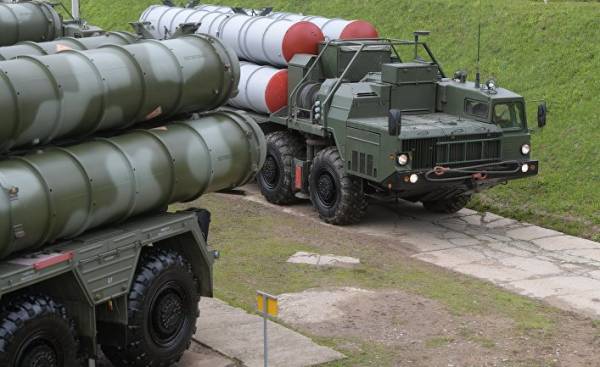 Ankara and Moscow are in talks on air defense systems s-400, is largely moved forward. The statements of each of the two sides voiced specific figures regarding the number of missile batteries and cost.

Obviously, no problems from the point of view of the North Atlantic Treaty no. In other words, Turkey’s membership in NATO is not a hindrance to Turkey pursued a multi-vector policy, including on the question of arms supplies.

But due to the fact that NATO, which includes Turkey, is rather symbolic, directed against the East than the functional Institute of the Western bloc, getting the attention of the patron — the US.

Yesterday the head of the joint chiefs of staff, General Joseph Dunford (Dunford Joseph) said: “If Turkey bought the air defense system s-400 from Russia, it would have caused concern. But before they do that.”

Excuse me, but what did you expect, Mr. Dunford? Why do you think Turkey which is a NATO member since 1952, goes to such action to purchase air defense systems s-400 from Russia is an actual enemy of the Alliance?

May be, for example, because of the position of your country during and after the events of July 15, 2016… Because it’s you, not Russia, gave officers the right to cover the coup on the American bases in Turkey, they have taken the first suspect in the attempted coup of July 15 — gülen and his people.

And now you’re trying to blame us for your failure and what you have allowed the East to intercept its closest NATO ally in the middle East.

But trump came to power in the United States with a promise to throw off the country’s entire load, the remaining period of Obama. When he will take up the policy of the American establishment against Turkey? 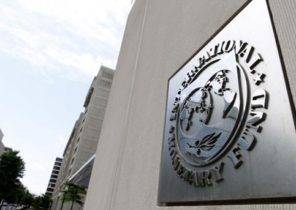