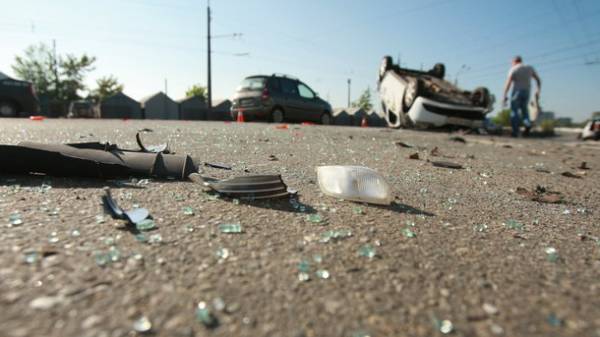 Cars with foreign number become participants in almost 2% of the total number of road accidents in Ukraine.

Such a conclusion can be drawn by analyzing the statistics of accidents from the beginning of 2017, presented by the Department of the patrol police of national police of Ukraine.

At the same time, for the period from 1 January to 31 Aug 1785 registered traffic accidents with participation of vehicles with foreign registration.

When comparing these figures (not taking into account the difference in monthly periods) we can calculate that the car is foreign numbers involved in 1.9% of accidents.

We will remind, the situation with the cars on avtonomera imported to Ukraine without paying taxes, becoming increasingly tense. The Parliament began a protest of their owners, which promise to make perpetual. 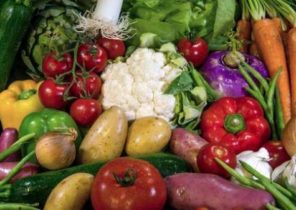