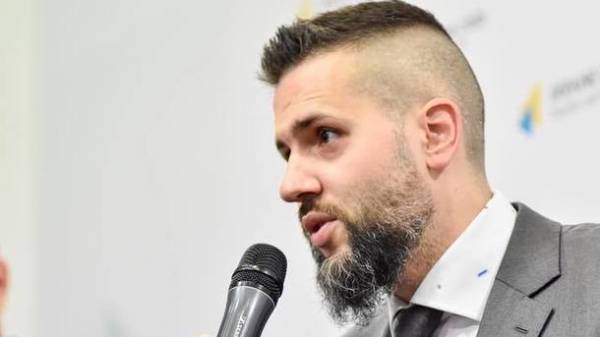 The government adopted a resolution on the pilot project of the auctions using the electronic system “Prozorro.Sale.” This was announced by Deputy Minister of economic development and trade Maxim Nefedov

“Changes in the Procedure of alienation of objects of state ownership, approved by the decree of the Cabinet 803, now allow for electronic auctions,” wrote Nefedov on his page in Facebook.

According to the Deputy Minister, therefore, the business will have access to non-core public assets, and will be able to use them to create something new.

“Efficiency, transparency, the business intelligence module, access to trading is a big opportunity to deal with conspiracies and violations,” said Nefedov.

Earlier Nefedov also announced that in the fall, after the adoption of today’s resolution, the system will go “Dutch” auctions – auctions with a reduction, not increase the price. “The so-called “Dutch” auctions will allow you to more effectively market,” said Nefedov.