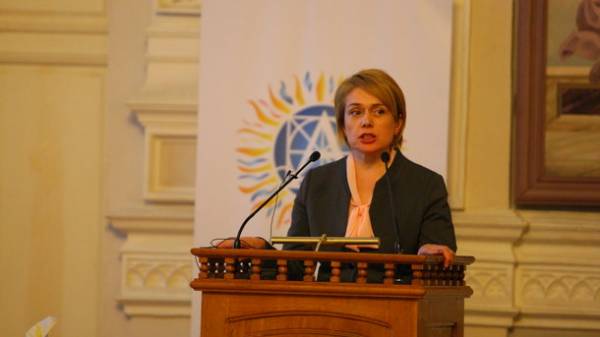 The Minister of education and science, Liliya Hrynevych said that the implementation of education reform and increase of salaries of teachers in the draft state budget for 2018 will be 3 billion.

“These different positions, absolutely innovation, which concern only the reform is UAH 3 bn in 2018,” – said Grinevich.

The Minister noted that the increase in teachers ‘ salaries is also part of the reform.

According to her, these funds have already been provided in the draft state budget for 2018, which is developing the Cabinet. 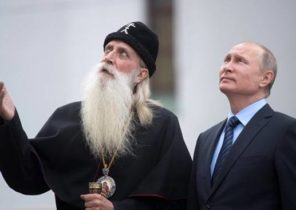