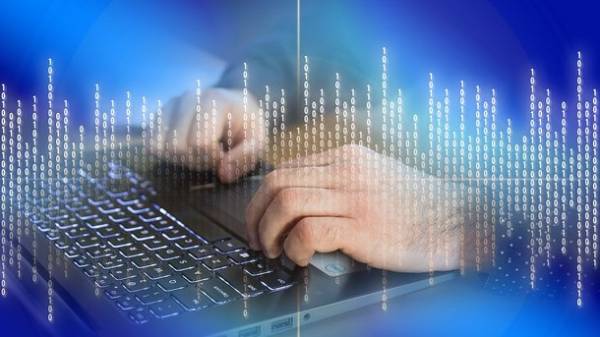 The consequences of a hacker attack on June 27 can come back to haunt Ukraine’s economy in the second and third quarters of this year, said a senior analyst at GK Forex Club Andrey Shevchishin. According to him, the losses will be associated with prolonged downtime companies suffered from virus attacks.

In the case of a complete outage of the economy, it would have been a drop of around 0.27 percent of GDP a day.

“Of course, hacker attacks affected the entire economy, but only part of it, but quite active. So the losses will be. It’s not just about the suspension of economic activity, but also on the suspension of a number of compulsory payments, the disruption of contracts and other things that threatens reputational risk and penalties,” said Shevchishin.

As suggested by the analyst, about 30% of the active enterprises in the sphere of trade, services and Finance has suspended work on the wave of hacker attacks.

“It is possible to consider 30% as the number to stop the work, or the total losses from idle sectors, because the shops worked part of the operations available to clients, etc. About 10% of the enterprises and companies of other sectors of the economy were “immobilized”, Presumably, the problems only affected the financial and administrative part. As a result, a loss from a stop of work of these entities could amount to 0.05%-0,075% of GDP or about 335 million UAH. Accordingly, each additional day will increase loss of GDP”, calculated Shevchishin.

Day off, which was in Ukraine after the first virus attack on June 28, according to the expert, eased the situation and gave the opportunity to restore part of the system. However, not all were able to earn in full.

“As a result, direct losses could amount to 0.1% of GDP. Other types of losses, the reputational penalty associated with the need for recovery systems, purchasing new equipment, etc., can also vary within 0.05-0.1% of GDP or more than UAH 300 million.”, – said the analyst.

Exactly how many have lost business, it will become obvious after the publication of macroeconomic statistics in June-July. “Potential losses we estimate to 0.2% of GDP,” the expert concluded.

Numbers may change with repeated attacks and delays elimination problems.