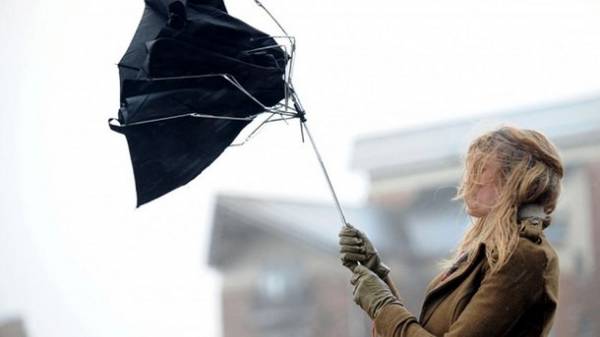 In Ukraine from-for bad weather the inhabitants of dozens of settlements were left without light. About it reports gschs.

“As a result of complications of weather conditions (rain, thunderstorm, wind gusts), due to actuation of protection systems power lines have been de-energization of 167 settlements in four areas, namely: Lviv (73 n), Ivano-Frankivsk (51 n), Ternopil 37 (n. p.) and Chernivtsi “6 n” – said the rescuers.

We will remind, on Sunday, the center of Ivano-Frankivsk was flooded due to heavy downpour.