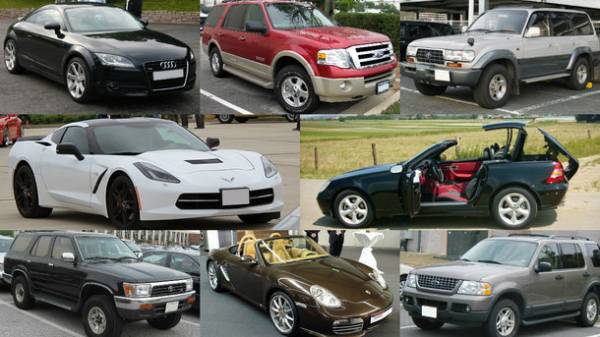 There are models of cars that passes from generation to generation as a family heirloom. Experts of the analytical company iSeeCars decided to understand: what models hold the owners particularly hard, writes Auto.Ria.

In total, the experts examined about 16 million transactions for the sale of cars, and, as it turned out, all motorists drive “Toyota.” In the top ten four representatives of this brand. Only in this rating we will see four sports car, a couple of SUVs and only one saloon, – by the way, from the same Toyota. Let’s start with the Laggards to finally learn the “oldest old”, with which the owners are happy and not breaking up for 10 years. 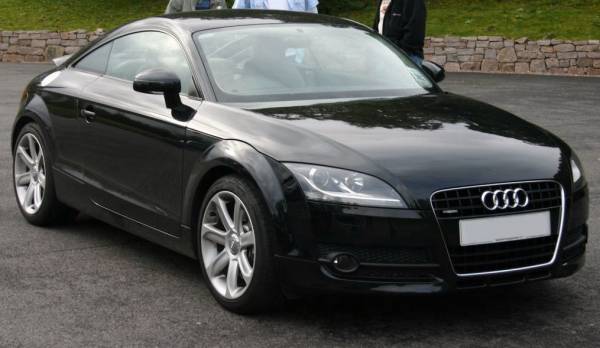 In the study, experts found that the average lifespan of a new car before the first sale is 7.3 years. Machines that spend 8.8 years in the same hands, already recognized as centenarians. In their ranks were signed up Audi TT.

The exterior of the TT, like many sports cars, quite a long time never goes out of fashion and remains noticeable in the stream, and then with the sale of “no hurry”. 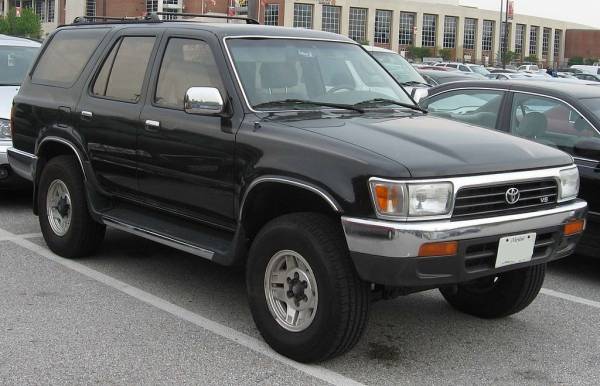 With exactly the same figure for years, but on the 9th place in the rankings was the Toyota 4Runner. It’s funny that in the same place the car came to be and in our recent ranking of the most popular frame SUVs. Such machines tend to be more durable. At least the chassis is far more than a year, although body-on-frame SUVs tend to use in difficult field conditions. So to part with them after a couple years of friendship makes no sense. 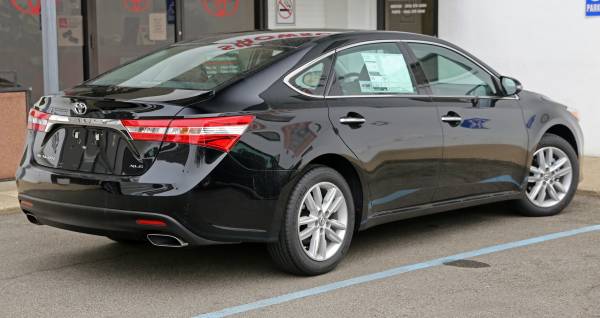 Another representative of the Toyota brand, but this time in the sedan. The only 4-door in the list of “dolgozhitel” this is Avalon. To explain the phenomenon of love owners of this model by the experts and could not. Perhaps the fact that in the United States, Canada and the middle East in these Avalon took the full burden of its flagship sedan, which in Ukraine is a Camry. In any case, with this full-size business class to give in no hurry.

Chevrolet Corvette, like cognac, gets better (if not rust). Just need to wait for the moment when he begins to wander through the hands. For example, the model 50/60-ies of issue is not found in the directory b/y-NIS — they need to look out for at auction elite auction houses in the form of rare items. And no matter how many years this sports car, what model year it was, the exterior of the Corvette to characterize as obsolete can no sane person.

The average tenure is 8.9 years

Toyota Sequoia has got a rating, for the same reasons as the above the SUV, but with the difference that Sequoia gave their customers a little more: space, comfort, presentability, security. As a result, to think about selling it, the owners are taking a bit longer. The car, which in Ukraine is found except in the motorcade, in the US people demand and respect.

The average tenure is 8.9 years 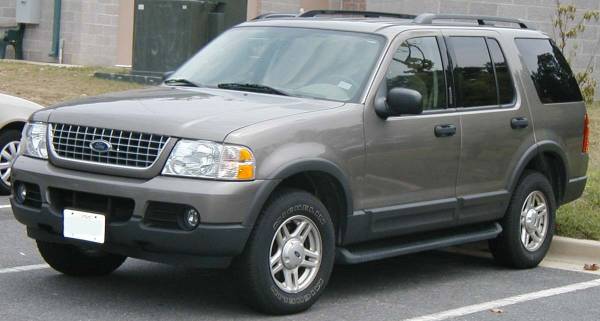 Ford Explorer — choice of not only many Americans, but a perennial favorite there the police. Indeed, for cops USA this model is near and dear official car. Her preferred for all-wheel drive, higher adaptability to emergent situations and a wide range of powerful engines. And change Explorer, often on exactly the same model, but more recent generations. Or when on official transport allocate new funds. The ordinary consumer does not feel much need to send Explorer to resign even after 8 years of service. 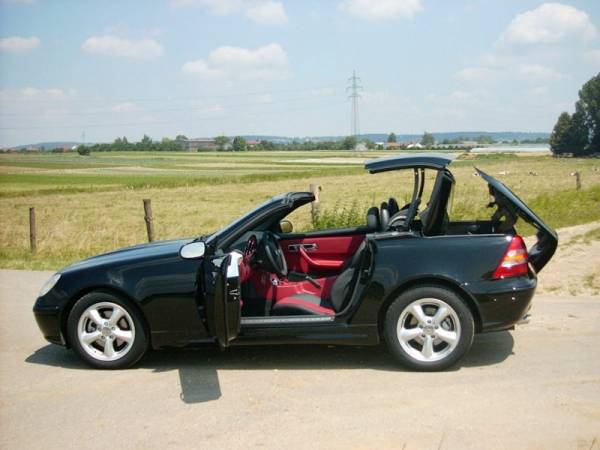 Roadsters always look great and will look very provocative in the most positive sense of the word. Roadsters, Mercedes-Benz, of course, have a unique charm and time on such machines has no power. And a much more reasonable question: why sell the SLK after some 9 years of operation? However, this is the average period of ownership of this model. Formally, Mercedes-Benz SLK out in 2016, when the model decided to rename the SLС. However, in the wrong hands a car give reluctantly and only after considerable hesitation. 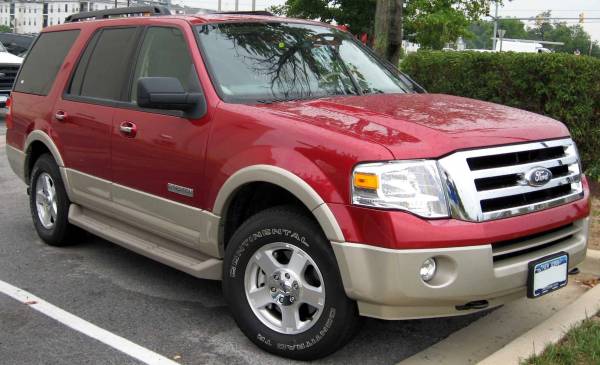 Opens the top three largest to date SUV, Ford (but not, alas, retired Ford Bronco). “Ekspedishn” accustomed to honorable places in the various rankings and expertise. For example, in the United States called him the best quality among large SUVs in operation for more than 5 years. In addition, the car was nominated for the title of “car of the year in North America,” he received second place in the ranking of the most reliable full-size SUV was named the best SUV of 2015 rated J. D. Power and Associates. 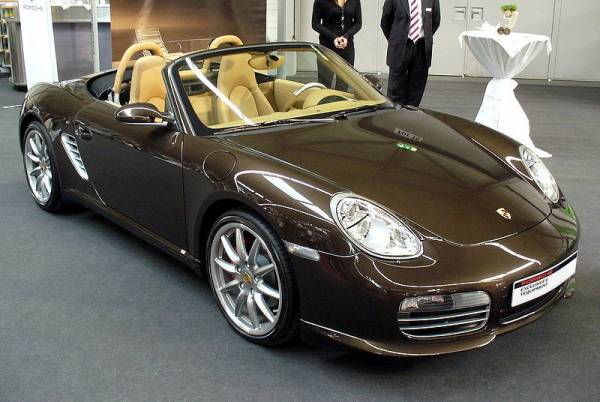 Before Porsche sold its soul for commercial viability and drawings of the Cayenne, the German automaker famous for selected sports cars. About them once, but wanted everyone – especially if you love the brand appeared before the Millennium. Roadsters Porsche — special fetish, which also does not lose the appeal over the years. Besides, why sell “Bokster” almost immediately? For example, in Germany in 2008, the car was recognized as the most reliable of cars. Moreover, in two age categories — 4 to 5 and 8 to 9 years.

The average tenure is 10.6 years 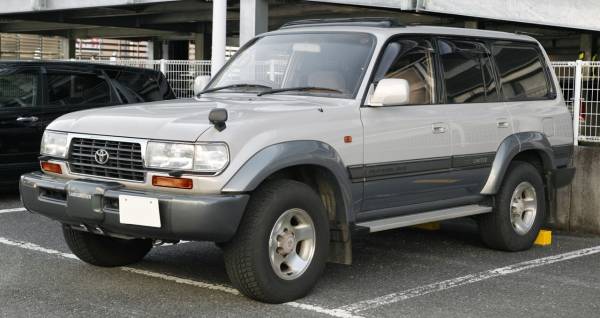 Land Cruiser is produced longer than any other Toyota. His procession through the market started in 1951 and does not stop until today. The owners of the machines, apparently, is also a devoted “Cruiser”, as the automaker, so it does not come off from the heart more than 10 years.