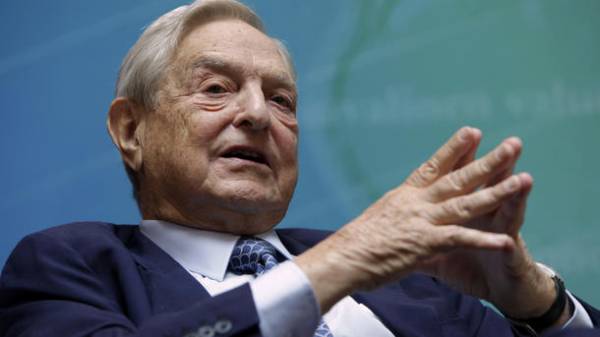 The famous American financier and billionaire George Soros called the European Union is dysfunctional, calling for its complete restructuring, writes the Daily Telegraph.

“Most Europeans of my generation supported further integration. But later generations began to consider the EU as a kind of enemy, which closes the way to a secure and promising future,” he said, speaking in Brussels.

According to Soros, the EU has “lost its momentum”, and the idea of “ever closer Union” long time to forget. He also warned that it would take at least ten years in order to resolve the differences between EU countries that emerged after the financial crisis of 2008.

The billionaire says that the “outdated contracts” have turned the Euro area into debtors and creditors, they watch over inadequate European structures, which in turn causes dissatisfaction throughout the unit.

“The European Union was conceived as a voluntary community of States with a similar Outlook who were willing to relinquish part of its sovereign rights for the common good, – said the billionaire. But after the financial crisis of 2008 the Eurozone is transformed into a group of creditor countries and debtor countries. The debtor can not fulfill its obligations, and creditor countries insist on specific conditions, to be performed by the debtors. Insisting on austerity, the creditor countries have created the conditions under which debtors are unable in practice to raise its economy and pay off debts”.

Now, according to Soros, the EU is neither a voluntary Union, not a Union of equals.

He also said that a British exit from the EU is “extremely malicious process”, which “will harm both sides,” reports the BBC.

Soros also warned that the European Union should not punish Britain in the negotiations for a Brexit. In his opinion, the talks will take up to five years, and the EU should approach them constructively, and use the Brexit process in order to conduct its own reform. 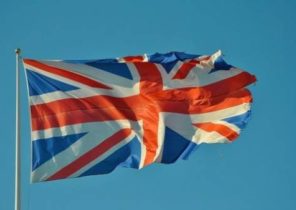 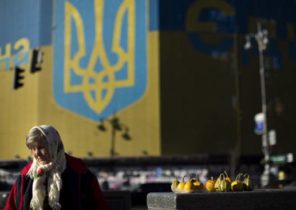