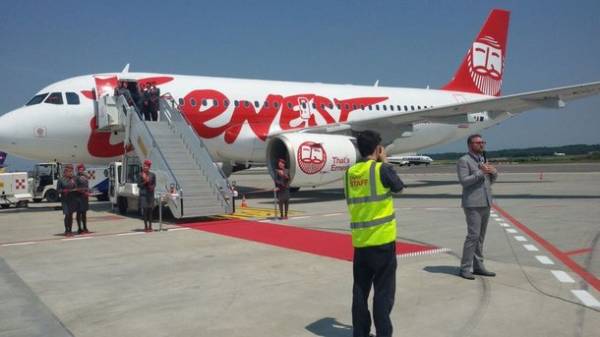 Italian Airlines sat airlines will Ernest since December starts performing flights from Kyiv to Naples and Bergamo and from Lviv to Naples, Venice and Bergamo, reports Avianews.

Previously, the airline planned to begin flights in September.

We will remind, on August 28, one of the leading airlines of the world Qatar Airways made its first flight to Kiev.