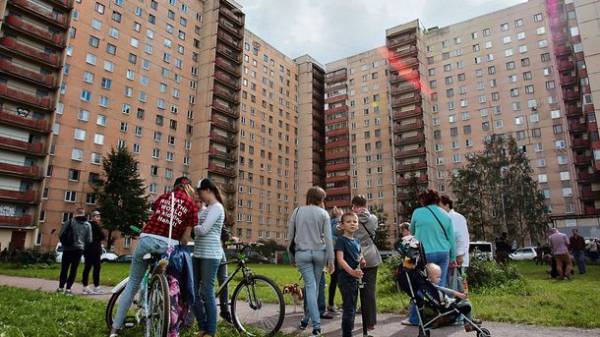 Many Ukrainians in need in their own homes, will be able to get them not having money for a down payment for a mortgage. The Cabinet allowed the State mortgage institution (SMI) to take an apartment in leasing — rent with option to buy. According to officials, this will help to solve the housing problem of hundreds of thousands of families.

Experts have endorsed the initiative, but fear that the state will not have enough money for its implementation — the apartments first you have to buy from developers.

THAT OFFER. As explained to us in a press-service of the SMI, while we are talking only about changes in their Charter and the development of methods of goslinga. It is expected that the Cabinet will approve it this year, and a pilot project launched in Kiev. The main advantage of leasing — the tenant does not have to pay the first payment or Deposit. But if he early wants to leave, then the monthly fee can be returned to the tenant, with interest, according to the law “On financial leasing”.

It is planned that the maximum lease term will be 20 years, but you can pay ahead of schedule, saving on interest, which will increase to 15.3% per annum. For comparison, the interest on the mortgage is 20-25% per annum. Calculations show that if you take a lease for 20 years a one-bedroom apartment price of UAH 1 million, the monthly payment with interest will amount to 5000 UAH.

Because their apartments in the SMI no, it is planned that they will buy from developers through the procurement system ProZorro at public auction. That will allow you to purchase the property at a reasonable price through competition. Minus: while a lease can only count combatants, military and state employees.

THE BENEFIT OF DEVELOPERS. Construction companies interested in the offer of the state, given the low market demand of new housing. But I doubt that it will revive the market. According to the research of real estate market, now on the market of new buildings in Kiev has accumulated more than 76 500 not sold apartments. Including almost 20 thousand were added in the first half of this year and since April the pace of sales fell sharply.

“It is interesting for us and beneficial to the housing market came a large stable buyer in the person of the state, as we build houses as per their funds and investors’ funds. But there is no doubt that in the state budget are billions of dollars on the purchase of apartments. Also, the SMI can reduce the price due to the fact that buying wholesale. We deal with leasing unprofitable, as too long term of return of invested money”, — told us in a press-service of Kiev major construction companies.

A FINANCIAL ISSUE. Stroyrynka experts believe that the main issue is financial. The Chairman of the national Council of Realtor chamber of Ukraine Viktor Nesin told “Today” that the budget of the SMI had little money, so the leasing programme if it is approved, will start working not earlier than 2018. And then, when funding increases significantly.

According to official data, the budget of the SMI in 2016 amounted to 5.2 billion UAH, of which concessional loans under 15,3% 4,2 billion UAH. It is approximately 4,000 apartments, that is, they received less than 1% of those in need.

“Now 30-40% of the constructed apartments “hangs” due to lack of demand and it is not clear that the situation has improved, so developers are increasingly offered an apartment in installments, but in the short term — 5-7 years”, — told us Nesin.

Lawyer Vladimir Stolitny says that for those who need a flat but no money for a down payment, leasing is most beneficial. “Risks to the lessee no, because the landlord — state, and an accumulation system of payment for early termination of the contract money, in addition to interest, you can return. A goal of the state to raise money, which rotate on the shadow rental market. Especially because the rent is cheaper than in fair housing. Therefore, in 2018 the budget of the SMI can be increased in times” — considers Stolitny.

But the head of one of the development companies Oleg Prikhodko sure that Gosling will not work. In his opinion, the state has no money for large-scale construction, and no Bank will give a loan, even under the state guarantees, with unclear return date. Because it is a “long money” with a payback period of investment, in the best case, to 10 years. Predict the size of the rents for the next 10 years is impossible. 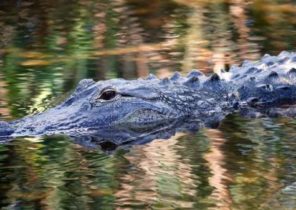