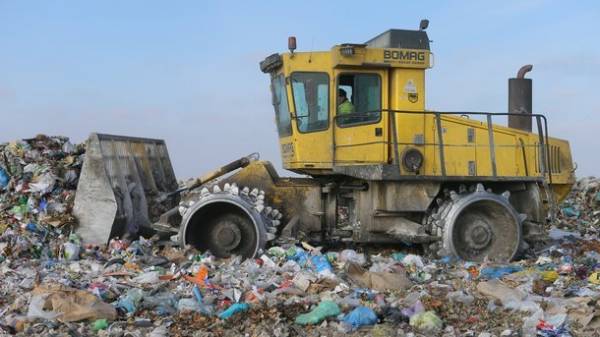 Lviv city hall and Lviv municipal enterprise “Green city” has applied to receive a 35 million Euro loan from the European Bank for reconstruction and development (EBRD). This reports the press service of EBRD.

The money will be spent on the first phase of the rehabilitation of hrybovychi landfill, as well as the introduction of sorting and composting plants in Lviv

The tender will be announced in the fourth quarter of 2017, noted in the Bank.

We will remind, after a fire at the dump Gribovichi Lviv more than a year there was nowhere to put waste. The situation has reached the point of absurdity: carriers loaded with garbage cars drove from the Dnieper and Donbass, people were blocked by bags of garbage in the road, and on spontaneous dumps “gostevali” rats. Recently the Governor of Lviv region suggested to the mayor of the city to transfer the LOG function on solid waste management for the next two years, after which the situation improved dramatically.