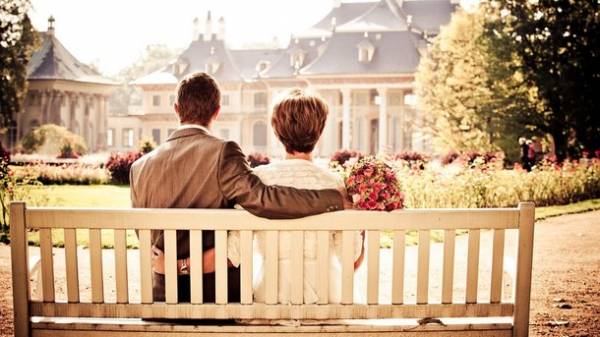 A new study has shown that women who receive a waiver of interest to them men may become less picky in choosing a partner. And especially when it comes to qualities that, in their opinion, should have “dream man”, writes vesti.ru.

While the women’s selection is usually based on physical attraction, common interests and other traits they would like to see in a potential partner, researchers from the University of Auckland (Oakland University) found that fresh romantic failure may force women to adapt and significantly reduce the standards. All this speaks in favor of the assumption that self-esteem and awareness of their own sexuality play an important role in the process of choosing a life partner (at least with regard to women).

“Thus, if the feedback constantly tells us that we are good, we naturally expect that our partner will also be high quality,” explains the study’s lead author Lisa welling.

To test their hypothesis, the team of researchers has developed an online program where women were randomly told that a potential romantic partner gave a positive feedback (agreed to date), negative feedback (refused to date) or does not give feedback. As a result, women were less picky in choosing the next partner, if the first time I had a private profile.

At the same time those of the study participants who reported that their profile has received extremely positive feedback of the hypothetical partners in their search continued to insist on the terms “perfect man”, which was designated at the beginning of the study. Moreover, unlike women in the other two groups, they gave higher preference of “masculinity” and “brutality” of those whom they watched.

By the way, women who received no feedback, also continued to insist on the list of desirable qualities of a potential partner, just perhaps a little less active.