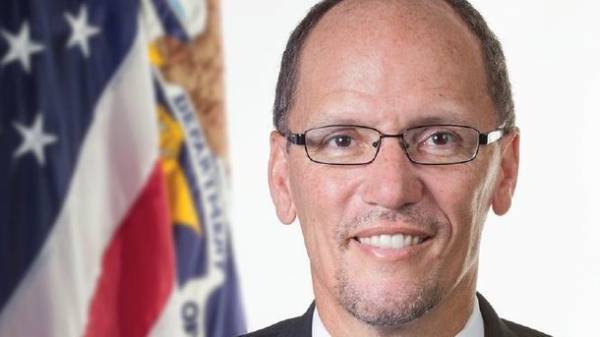 “I congratulate Tom Perez, who became the new Chairman of the Democratic party of the United States,” wrote trump on Twitter.

According to the American President, he does not know, more than happy for Perez or the Republican party.

Congratulations to Thomas Perez, who has just been named Chairman of the DNC. I could not be happier for him, or for the Republican Party!

Earlier it was reported that Perez became the leader of the national Committee of the US Democratic party. 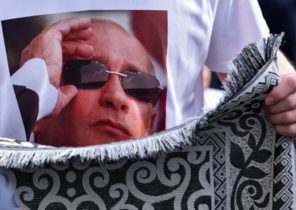