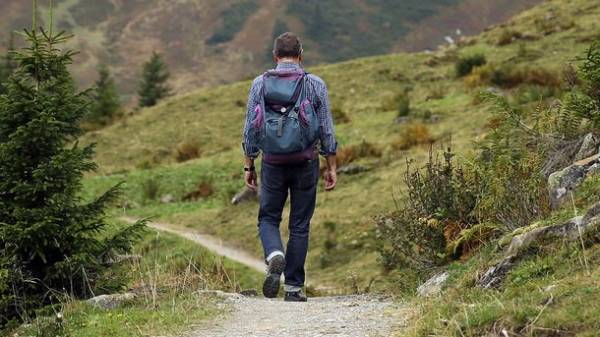 Austrian tourist, which made Hiking in the Sierra Nevada mountains, photographed hit him with the lightning, reports The Daily Mail. 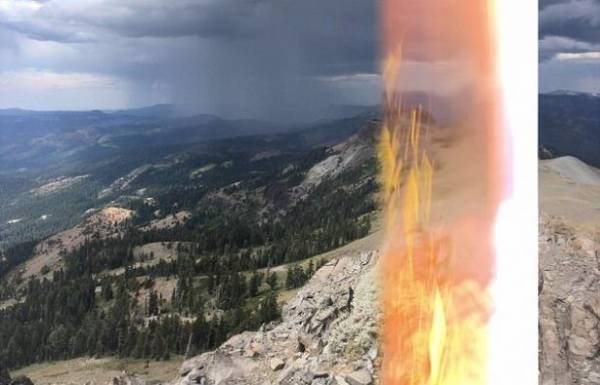 An Austrian named Mathias climbed with friends to the pass Donner Pass in Northern California (USA). Witnesses saw a flash and called rescuers who recorded the victim has burns of the entire body. The man was taken by helicopter to a hospital Tahoe. His condition is estimated as stable.

At the time of the lightning strike Matias did a photo on a phone that survived. The camera recorded the flash. 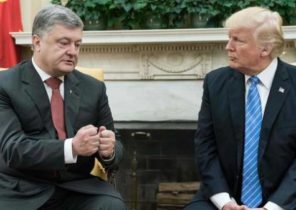