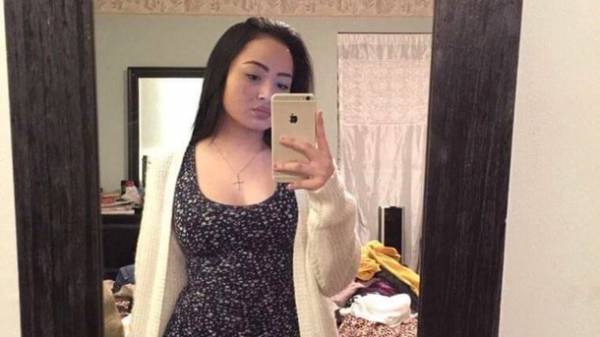 A young American upset the users of the network, arguing that resort to induced abortion if her tweet will not receive sufficient distributions, according to “Metro”.

She wrote: “the 4th month of pregnancy. 4 thousands of retweets, and I wouldn’t do abortion.”

Despite the fact that the users have accepted the entry, she received 10,000 shares. The man under the nickname “King Nathan VI” commented: “this Is to inform that this is my child, you decided to write on Twitter this junk?”.

This girl did not react very positively: “that’s Why I asked you about the money, but you blocked me, so shove it. Block me on Twitter”.

Network girls are accused of indifference: “What kind of mother? In a psychiatric hospital she should be locked up”, “not ashamed”, “Mad”.