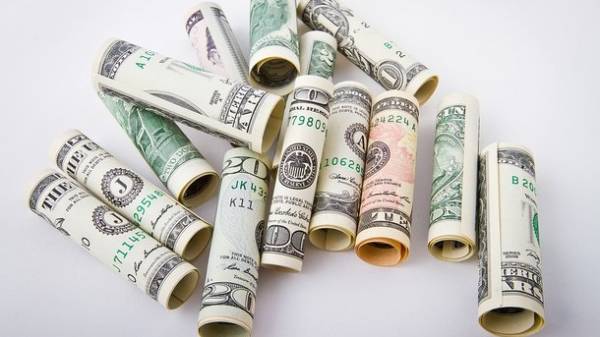 Today, March 10, the national Bank of Ukraine (NBU) has established such rates of major foreign currencies against the hryvnia:

Thus, the dollar preodolev March 9 the psychological mark of UAH 27, fell compared with the previous values by 5 cents, after falling 6 cents on March 9.

The Euro fell by 12 cents after falling to 9 cents on March 7. Meanwhile, the Russian ruble “lost” of 6 cents after March 9, remained on course.