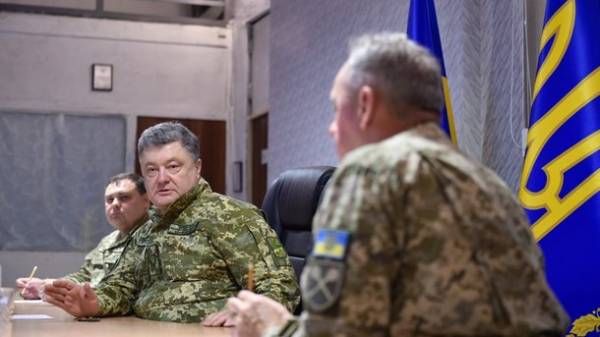 The President of Ukraine Petro Poroshenko arrived on a working visit to Kramatorsk, Donetsk region, the press service of the head of state.

According to the report, the Ukrainian leader held a meeting with the military operational situation in the area of the antiterrorist operation.

Read also: Poroshenko: “Ukraine is ready to give a tough military resistance to the aggressor”

We will remind, at the headquarters of ATO announced losses of fighters in recent days. According to reconnaissance, the greatest losses of the so-called “third brigade” and “ninth regiment” of the enemy, which operate under Gorlovka and Mariupol direction. 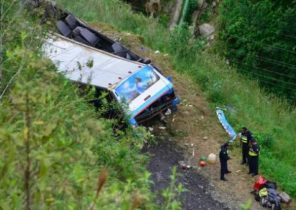 In China, the bus fell into the river, a lot of victims