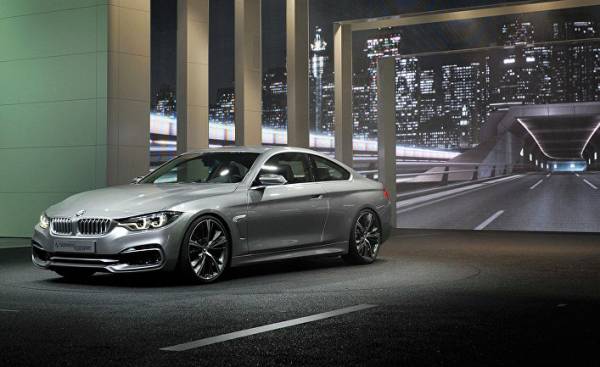 Car production has never been so profitable. In 2016, the industry earned a record amount. The most cost-effective were companies from Germany and Japan.

Car production has never been so lucrative. In 2016, the 17 largest carmakers on the planet earned a total profit of 104 billion euros. It is not only 10 billion more than the year before, but also the highest figure in the history of the world automobile industry, estimated by experts of the Center for automotive management (CAM) in the German city Bergisch Gladbach.

​
Five companies have 60 percent of the total profit
​

According to a study provided exclusively to German economic newspaper Handelsblatt, the world leader in absolute sizes operating profit are Toyota, Daimler and General Motors (GM). The Japanese giant’s Ebit (earnings before interest and taxes) exceeded last year’s 17 billion, the German company earned 12.9 billion, and the us Corporation — 11.9 billion euros.
​

High profit Daimler earns through both passenger and cargo “Mercedes”

​
These three companies have, therefore, 40 percent of the profits of the entire global automotive industry. If you add them Ford (9.8 billion) and BMW (9.4 billion), the top five consisting of one Japanese, two German and two American firms, provides industry leading 60 per cent of its Ebit.
​

Experts compared the CAM and other key financial indicator of operating profitability, i.e. the ratio of Ebit to revenue. According to the chart published in the Handelsblatt of 3 April, most every car sold 13.5 per cent for the Japanese company Subaru. Second place goes to BMW — he had the profitability of sales made in the last year 10%. It is followed by Daimler (8.4 per cent), Toyota (7.8%), and GM (7.5 per cent).
​

BMW and Daimler — Champions of profitability
​

However, Subaru is just a niche avtostroitel, so in this context it can be put outside the brackets. So the real leaders in terms of profitability in the global car industry can be considered German manufacturers of premium cars BMW and Daimler. This conclusion comes along with the CAM and the international consulting company Ernst & Young (EY). It conducted its own investigation, the results of which are also on 3 April, published the news Agency dpa.

​
At the same time, the leading car on the planet in terms of sales, recall and CAM, and Ernst & Young, at the end of 2016 became the Volkswagen (VW) and Toyota. Both companies have sales exceeded 10 million vehicles, but the German avtostroitel, despite the diesel scandal, for the first time managed to a few tens of thousands of units to overtake its longtime Japanese rival.

​
However, the profit margin, indicates EY’s new largest avtostroitel the world ranked only 14th place. As CAM notes that the profitability of the VW was only 3.3 percent. So, German concern, though managed to gross ratio to circumvent the Japanese giant, but the financial characteristics he still considerably worse.

​
The Toyota is much higher and the profits and profitability, and as a result, market capitalization. The total value of the shares of the Japanese Corporation is, much to the delight of its shareholders, 186 billion euros, while Volkswagen — 69 billion. Moreover, the Japanese company is on the stock exchange, more than all U.S. manufacturers put together, experts estimate CAM. 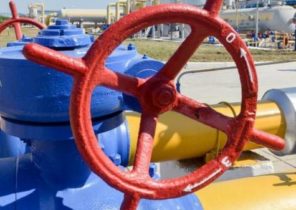