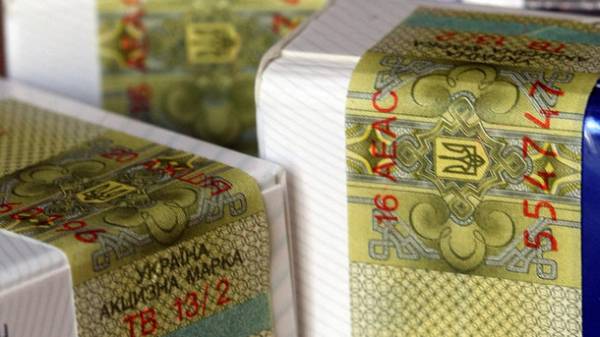 The Cabinet of Ministers of Ukraine approved the Strategy in the sphere of combating illegal production and turnover of tobacco products for the period up to 2021. This is stated in the government’s possession.

According to the Cabinet decision for implementation of the strategy of the State fiscal service and Ministry of health of Ukraine will draft an action plan, which will also be approved by the Cabinet of Ministers.

In the explanatory note to the strategy notes that the document is directed on decrease in volumes of illegal production and turnover of tobacco products in Ukraine.

The strategy predusmatrivaet combating the illegal movement of tobacco products across the customs border of the country and improving Ukraine’s reputation in the international arena.

We will remind, in the Parliament proposed to increase the excise tax on cigarettes.