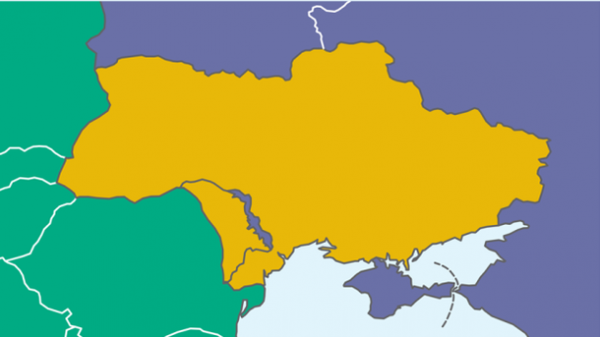 He noted that the organization in its submission, did not recognize the Russian Peninsula.

“This is not a political map, and the map of the level of freedom and democracy. The position of Freedom House clear and will not change: Crimea is Ukraine. There can be no discussion. De facto Crimea is under Russian control, there are Russian laws, are the so-called law enforcement agencies of Russia. This fact does not need to close your eyes. Therefore, we evaluated the Crimea separately from the rest of Ukraine, but also from Russia,” said KIS.

As reported, Freedom House report illustrated the “Populists and autocrats: the dual threat to global democracy,” world map, which depicted Crimea as part of Russia.