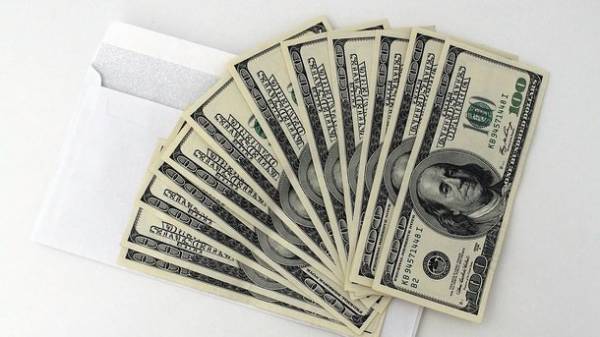 72-the summer pensioner from Dorchester for two years can not be reunited with his 27-year-old husband from Nigeria because of the reluctance of the authorities to issue him a visa. The material on this subject, in particular, published in The Sun.

The publication notes that Angela Nwachukwu spent a total of 20 thousand pounds (25 thousand dollars) for travel to Nigeria and attempts to move the beloved from Africa to the United Kingdom.

“I seriously was going to issuing him a visa, hired lawyers,” — said the grandmother of six grandchildren, assuring that her husband, CJ, Nwachukwu— reimbursed her half of the expenses.

The woman said that she met CJ on Facebook in 2015. The young man first wrote to her and friended. Between them struck up a conversation, over time, the fellowship grew into love. “He is six years younger than my eldest grandson, but I couldn’t do anything about it. When we talked on Skype, I have butterflies flying in my stomach,” recalls Angela.

After a month of communication CJ admitted to the British in love and made her an offer of marriage which she gladly agreed. The lovers got married in Lagos three months after Dating, on the wedding day they first saw each other in person. Then the pensioner has tried to issue a UK visa for a new husband, but she refused. The authorities motivated the decision with that the woman retired and are unlikely to provide the Nigerian financial support.

After the wedding, the woman went twice to her husband to Nigeria in March 2016 and in January 2017. Now she hopes that CJ will be able next year to get a student visa and come to her.