Ex-Deputy Yemets called the Russian language “the language of animals.”

Emtsa can understand: anyone who has visited a MP and have tasted the charm of quick and big money, will never be able to forget this freebie and will be out to dig in its heels again to go back under the Dome. I wrote about this category of mentally ill people, former MPs, several times.

It is noteworthy that the smaller the society is concerned with problems of language, the hysterical and the tougher the statements of politicians, who speculate on this topic.

90 – 95% of the Ukrainian language society theme not at all interesting. All of them freely without any problems communicate with each other and don’t need a stupid state regulation of this sphere. The more savagery look some movnye inspector. To think this could only mentally sick people, and vote for it — only washed-up cynics.

But our politicians do not want and, importantly, can not solve economic and social problems of Ukrainians. The economy and social standards are just crumbling, and they Excel in the selection of abusive epithets about MOV, fueling people instincts.

It’s funny, but from a scientific point of view, from the point of view of syntax, Ukrainian and Russian have common ground. We can say that it is two dialects of the same language group.

Hysterical and cave emtsa statement sounds as silly as if, for example, an Englishman would say that the American language is the language of animals. 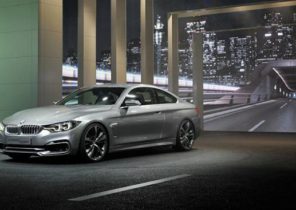