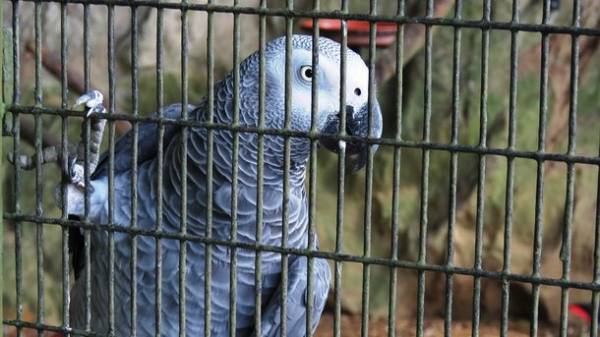 Police arrested 60-year-old Israeli who torched handed them to another man’s apartment. Resulting in burned about 80 parrots that lived in the affected areas in the cells.

The reason for the arson was caused by hostile relations between landlord and tenant.

The incident occurred in Rishon-LeZion, South of tel Aviv. The tenant was kept in the apartment and in the room in the back yard more than 100 birds in cages, according to Israel National News.

The suspect was detained by police and will soon be brought to justice.