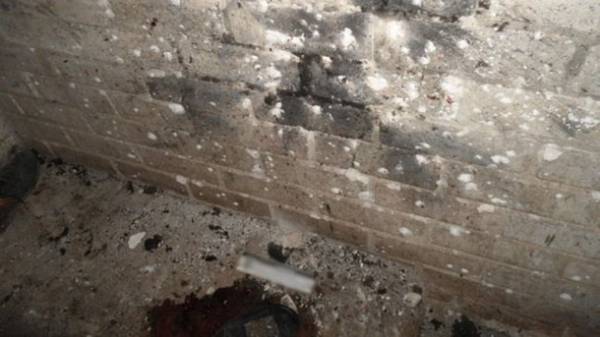 “A man was killed and a woman seriously injured in a grenade explosion in the yard of the private sector in one of the villages of Chernihiv region”, – stated in the message.

According to the press service, the police received a message stating that the farm resident of the suburban village, an explosion occurred, which injured two people. The injured man and woman were hospitalized immediately, but the man at the time of surgery died.

At the scene bomb experts found fragments of the explosive device, according to preliminary findings – grenades f-1, and the lever from the fuse. All the evidence sent for examination.

Earlier it was reported that in Nikolaev as a result of a grenade explosion in the yard of a private house killed a man.